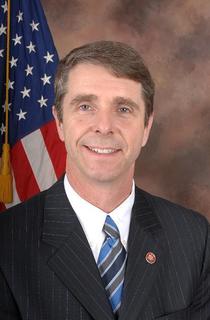 Rob Wittman was first elected to serve the 1st Congressional District of Virginia - America's First District - in December of 2007. He was re-elected for his second full-term in the House of Representatives in November 2010. For more than 20 years, Rob has served in several levels of government, from Montross Town Council to United States Congress. Rob won his first campaign for public office in 1986 when he was elected to the Montross Town Council, where he served for 10 years, four of them as Mayor. In 1995, Rob was elected to the Westmoreland County Board of Supervisors and was elected its Chairman in 2003. In 2005, voters in the 99th Legislative District elected Rob to the Virginia House of Delegates, where he served until he was elected to the United States House of Representatives in 2007.

In the U.S. Congress, Rob serves on the House Armed Services Committee and the Committee on Natural Resources, where he is well-positioned to represent the needs of Virginia's First District.